In the summer of 2015, Target made a controversial announcement that they would be starting to move away from their gender-based signs. These changes would specifically effect things like children’s toys. Just recently, Target has announced a new line of action figures and apparel that also makes waves in their toy section. They will soon be releasing a new line of superheroes based off of the DC Comics characters. These female superheroes will include Supergirl, Batgirl and Wonder Woman along with many others. 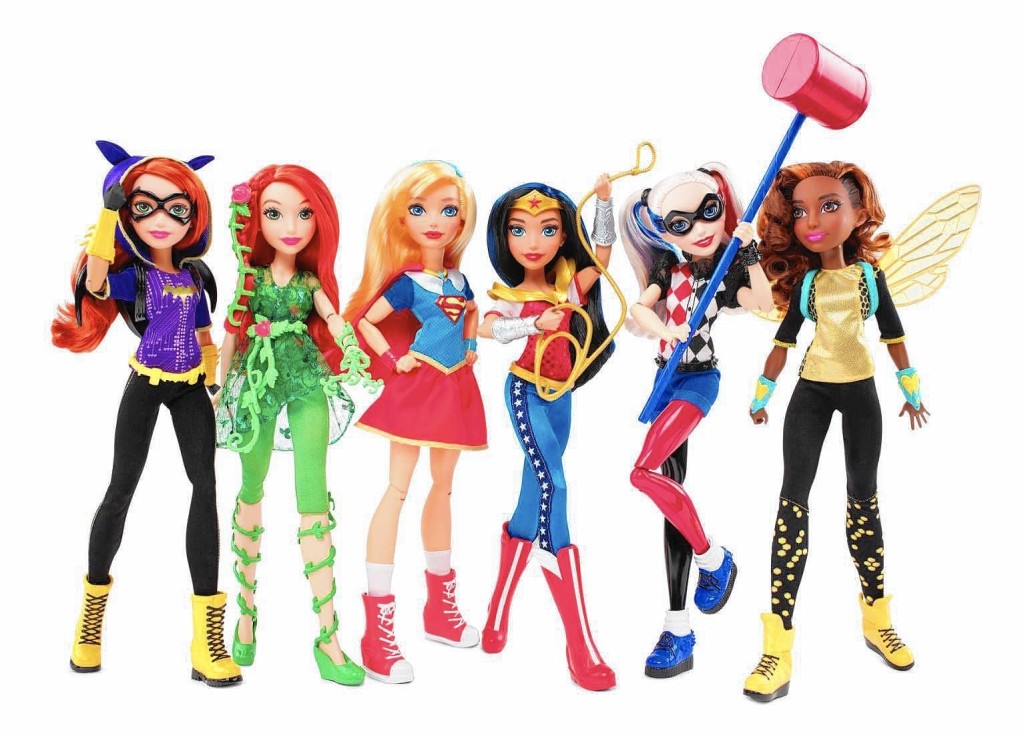 In the keywords essay on Gender, Erica Hateley discusses the idea that children’s literature tends to hint at strong gender roles for young children. Boys are often depicted as “movers, doers, explorers, adventurers…” (87), where as girls are “… passive, emotional, and unimaginative… domestic souls in training to be housewives and mothers” (87-88). In reading Sunlight and Shadows: A Josefina Classic, the reader experiences these strong gender roles. Josefina and the other female characters in the book are most often seen participating in domestic roles. It becomes very important that Tia Dolores moves in with the family to teach the young girls their female duties. From weaving to planting flowers, children reading this story are exposed to strong female gender roles.

The release of the new line of female superheroes at target strikes against these gender norms discussed in the keywords essay. In a Chicago Tribune article, Target is quoted saying their new girl action figures have “strong and athletic bodies that stand on their own in heroic poses.” These new products empower girls and provide for them a gateway to purse adventure and action that children’s literature sometimes disallows for female characters.

Although on a bit of a different level, I think it is also interesting to note that along with the line of action figures, Target will also be releasing an apparel line. As the American Girl company has clothing that goes along with their dolls, these superheroes will also have their very own themed clothing.

4 thoughts on “The Release of Supergirl”