Every year, when the leaves start to change, the woods of Wisconsin fill with men and women dressed in bright orange.  Hunting is an extremely strong tradition that reaches almost religious levels for some people, but in the past few years, the number of hunters and the number of deer harvested has been declining significantly.  This could possibly be due to several causes, but the most important is the increasing prices of hunting tags and licenses.  As a result, these plummeting numbers have been detrimental to both our economy, and our natural ecosystem. 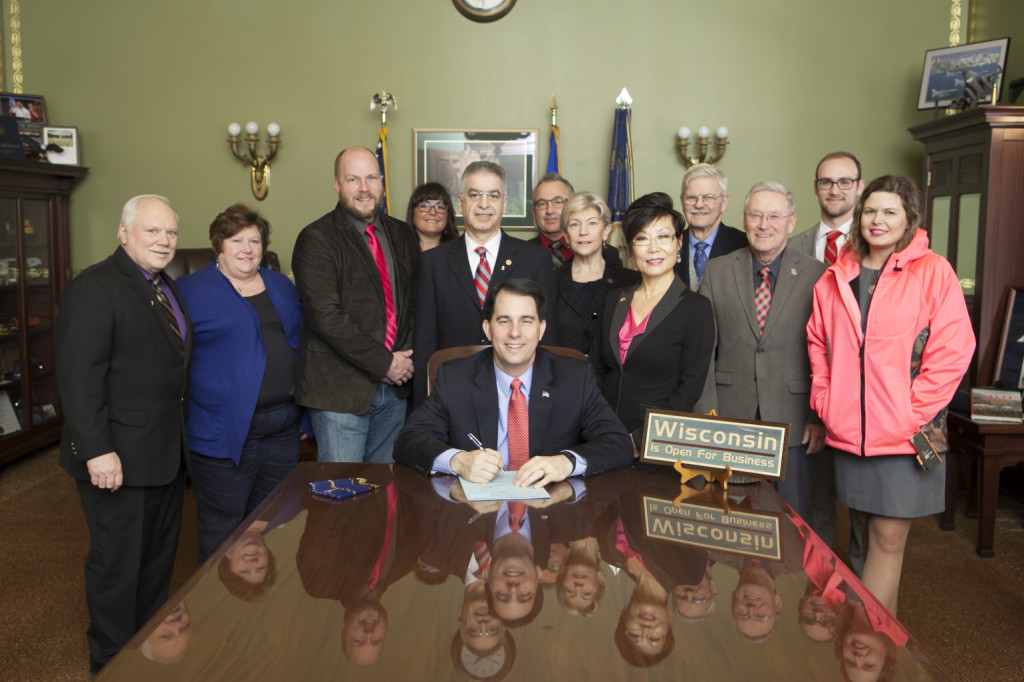 In recent weeks, however, efforts have been made to solve the problem.  Governor Scott Walker signed a bill that is designed to increase the number of hunters and give apparel manufacturers a boost.  This all sounds great at first, so what’s the catch?

The bill’s authors, Representatives Nick Milroy and Joel Kleefisch, have stated that allowing hunters to wear fluorescent pink rather than blaze orange will encourage more women to participate in the sport.  Many female hunters have called this sexist and irrational while others appreciate the effort to make hunting a seemingly more female-friendly activity.  This, in my opinion, is a prime example of how gender stereotypes are still very evident in society, but at the same time are greatly changing right before our eyes.

According to Erika Hateley’s essay on gender, “…children’s texts ‘presented boys in fiction as movers, doers, explorers, adventurers, creatures of action, guile, mischief, intellect, and leadership. It presented girls as tag-alongs, subordinate to boys in initiative and daring, relatively docile, passive, emotional, and unimaginative; as restraining influences on male daring and excess…as domestic souls training to be housewives and mothers.’” (87). Likewise, in Little House on the Prairie, by Laura Ingalls Wilder, many of these gendered norms are clearly lain out.  We see Ma consistently portrayed as the stereotypical caregiver, while Pa represents a strong, powerful figure that makes all of the important decisions, provides for and protects his family.  Laura, however, challenges these positions.  She is expected to be obedient and someday take on the traditional female role, yet it is easy to see that part of her wishes she could be more like her father.

In Little House On the Prairie, “gender” implies that unique characteristics accompany the different sexes, while in current society, it is evident that “female” and “male” do not always have to imply “feminine” and “masculine” qualities.  The times are changing, and I believe its time that women start hunting, and men start wearing pink.