Leia, Hermione, and Uhura. These women aren’t protagonists, but they do act as evidence that most tough female characters in pop culture have a tendency to become secondary, side-attractions who only add to the hero’s progress.  Even characters such as Black Widow and Wonder Woman who are strong heroines in their own texts have ended up as part of the supporting cast in other hero’s films.  Recently however, the film franchise Star Wars cast a woman as its lead character, without any romantic interest, who flies spaceships and fights villains, and is anything but a damsel in distress.  Rey, pla 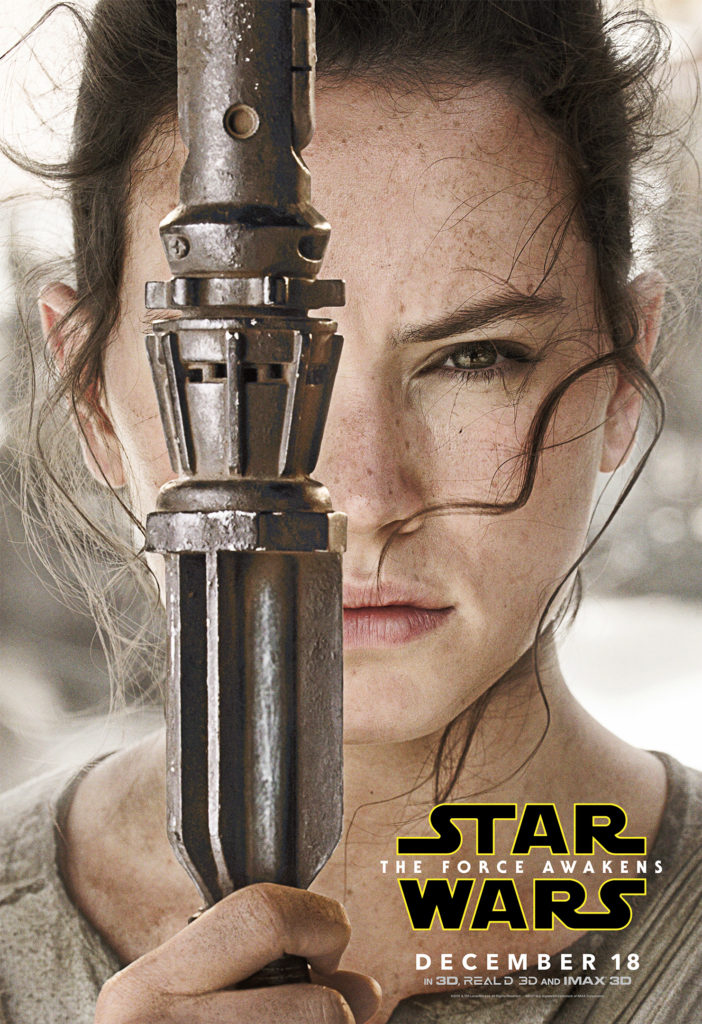 yed by Daisy Ridley, is not only a protagonist, but also the hero.

Most of the texts that we have read in class during this semester have been written from the viewpoint of young girls, but most of them lack the sense of adventure you might find in a novel written for or about boys, however, one of these texts stood out to me.  The Bluest Eye, written by Toni Morrison features the childhoods of some young and daring girls.  In many scenes throughout this novel, the girls defy the stereotypes of domesticity that accompany girlhood in literature, much the way Rey from Star Wars has in film.

In Claudia Nelson’s Keywords essay titled Domestic, she states “In children’s literature, ‘domestic fiction’ describes a genre that emerged in the eighteenth century from writers such as Maria Edgeworth, namely stories of family life in a realist mode.”  She also mentions that domestic fiction has been “focused primarily on the interior, both of the home and of the individual, rather than on outdoor adventure and imperial conquest.” (Nelson, Page 67).

One scene from Toni Morrison’s novel clearly depicts the issue of domesticity in children’s literature.  After receiving a blue-eyed baby-doll for Christmas, Claudia says, “What was I supposed to do with it? Pretend I was its mother?” (Page 20).  This is an extremely significant part of the story because it shows that Claudia had no interest in babies or being a mother.  It also shows how certain toys, such as dolls, can generate gendered behaviors that contribute to the values that children learn to accept.  In this case, it shows how girls are taught domestic behavior from the time that they are young children.

In the past, the Star Wars Franchise has centered much of its story line around men, and the only major female characters have ultimately been mothers and love interests, with the exception of one barely-human shape-shifting bounty-hunter.  Due to the fact that this franchise has one of the largest fan-followings internationally and has been a sub-culture in itself for over four decades now, the casting of a strong female lead as impactful as Rey not only breaks stereotypes related to domesticity, but also reinforces gender balance.

1 thought on “The Force Awakens : A Female Protagonist”