As the idea of gender becomes disputed in the media, performances by stars develop the concept of gender in numerous ways. The literature that we are reading develops the term gender in ways that sometimes are similar or in many cases different than today’s ideals. These conflicting but also similar point of views about gender are shown through the story line of Little House on the Prairie and also Beyonce’s recent performance in the 2017 Grammys.

Little House on the Prairie represents gender through a plethora of ideals and values. The main idea consists of the mother as a domesticated woman rather than a worker. Caroline’s daily life consists of taking care of the children, Laura and Mary, and tending to the household items that need to be done while Charles is doing the hard labor or hunting. Caroline’s role or job is commonly known as a stay at home mom role in today’s society. Dress is also crucial when explaining the differences between today and the time period of the Ingalls. Due to gender roles and the traditional values, women in the Ingalls day wore dresses and were expected to act lady like. 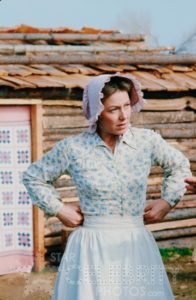 Beyonce’s recent performance at the 2017 Grammys portrayed her gendered role as both similar and different to Caroline Ingalls role. As Beyonce’s pregnancy has become publicized, her performance highlighted the sheer fact that as a pregnant woman she is strong in other ways. Beyonce and Jay Z both have careers within the music industry whereas, Charles and Caroline have specified roles based on their genders. Beyonce also defied the Ingalls gender roles she wore a sheer dress that would be considered too provocative in the Ingalls era. 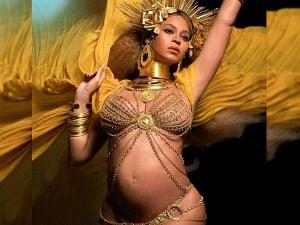 Erica Hateley in her Keyword Essay on Gender describes the continuing conflict of defining the term gender. Within the essay Hateley describes gender as a tool for understanding bodies, gender roles, and societal norms. Both Caroline and Beyonce show the importance or dignity of childrearing that comes along with a female gender. Although Caroline expresses this importance through the work or general teaching of her children, Beyonce glamorizes womanhood through the emphasis of showing her growing stomach. These processes develop a gendered superiority of women to raise children but in much different ways.

1 thought on “Caroline vs. Queen Bee”