As you know, I think the keyword, ‘multicultural’ stands for the United States well since many diverse immigrants made this country. For this reason, America is often called a melting pot. When we talk about the term, ’multicultural,’ many people tend to think of it in terms of race at first. According to the textbook, “Keywords for Children’s Literature,” written by Philip Nel and Lissa Paul, multiculturalism is also called ethnic discrimination and aligns with other words, such as nation, language, culture, ethnicity, and race. (p.155)

According to Jen Holladay, who is a Highline Academy Charter School Board President, she is talking about how important educating multiculturalism is to children by giving them different world’s stories at TED. By doing so, they are able to have diverse perspectives towards the world. She says that multiculturalism is advanced social justice in her own term.

In addition to that, early childhood education for multiculturalism in the United States has become very important for children to raise them without any prejudices or stereotypes related to other nations and other races. For example, as one of the companies for early childhood programs, American girl doll’s company has played an important role so that the company can let them aware of multiculturalism and give them a broader understanding of the world by releasing dolls of all different races with diverse characters. Few days ago, the company announced that this year, they will release new dolls, Z. Yang, the new Korean-American character as an imaginative filmmaker and Nanea Mitchell, a Native Hawaiian girl growing up during World War II. In this way, young children can have an opportunity to create their own perspectives and have an open mind toward the different world. 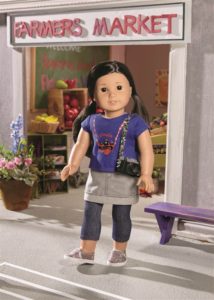 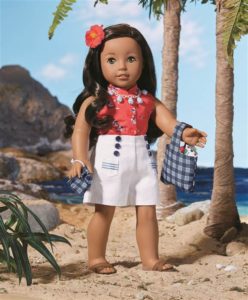