Released this past December, the film “Hidden Figures,” was one of the biggest hit movies of the year. The film tells the true story of three women named Katherine Johnson, Dorothy Vaughan, and Mary Jackson who were extremely talented mathematicians and engineers. These women worked to exceed the barriers in place surrounding gender and race and became some of the first African American women to work for NASA, to ultimately help launch difficult and high stakes space missions during the Space Race. The inspiring film became the first movie with multiple female leaders to become the number one movie since 2011 (Huffington Post). It was also nominated for three Oscars, two Golden Globes, and was ranked as one of the top ten films of 2016.

I think that this clip is extremely powerful because it shows the endless work that women, particularly African American women, in our history have had to put forward just to have equal opportunity. In this clip, Mary has to face a Judge and ask to even be able to attend a high school that offered advanced math. This clip is just one example of the ways that these women were discriminated against, purely due to the color of their skin. These women also worked to become mathematicians and engineers in a field completely dominated by men. Countless times they were questioned and criticized for attempting to be in the science field.

A Keyword reading that relates to this film is “Race,” by Katharine Capshaw Smith. In this Keyword the word race is described as, “a means of grouping individuals by ethnic, social, or national background” (189). Smith also makes the point that race can be defined by imagined physical similarities, or by a groups perceived similar ideas and history. She states that ultimately race is a social construct, and talks about how it has been used to exploit and oppress certain groups of people throughout history. Another Keyword that I related to this movie is “Gender,” by Erica Hately. In this Keyword, Hately talks about how the idea of gender can, “allow or disallow certain behaviors or experiences on the basis of biological sex” (86). Both of these keywords help us to understand the barriers that these women faced to achieve their dreams. Due to their race, they had to fight to get into schools and programs that they are were not allowed in to, and also had to prove that they deserved a spot at their job.  Due to their perceived gender, it was also uncommon and generally unaccepted that the women were in the science field. I also related our recent reading of, “The Bluest Eye,”  to the film and the Keywords “Race” and “Gender”.  In this book Pecola, Claudia, Ms.Breedlove, and other women throughout the story are constantly subjected to certain experiences and discrimination due to their gender. This book also displays the effects of racism on the characters, and how they are constantly told that Whiteness is superior and “good.”

I think that this film perfectly relates to our discussion of how race and gender shapes girlhood, and sheds light on all of the obstacles and barriers that people, particularly, women of color face in our society. It also shows the extreme dedication, hardwork, and bravery that these three women and many more women in history have had. 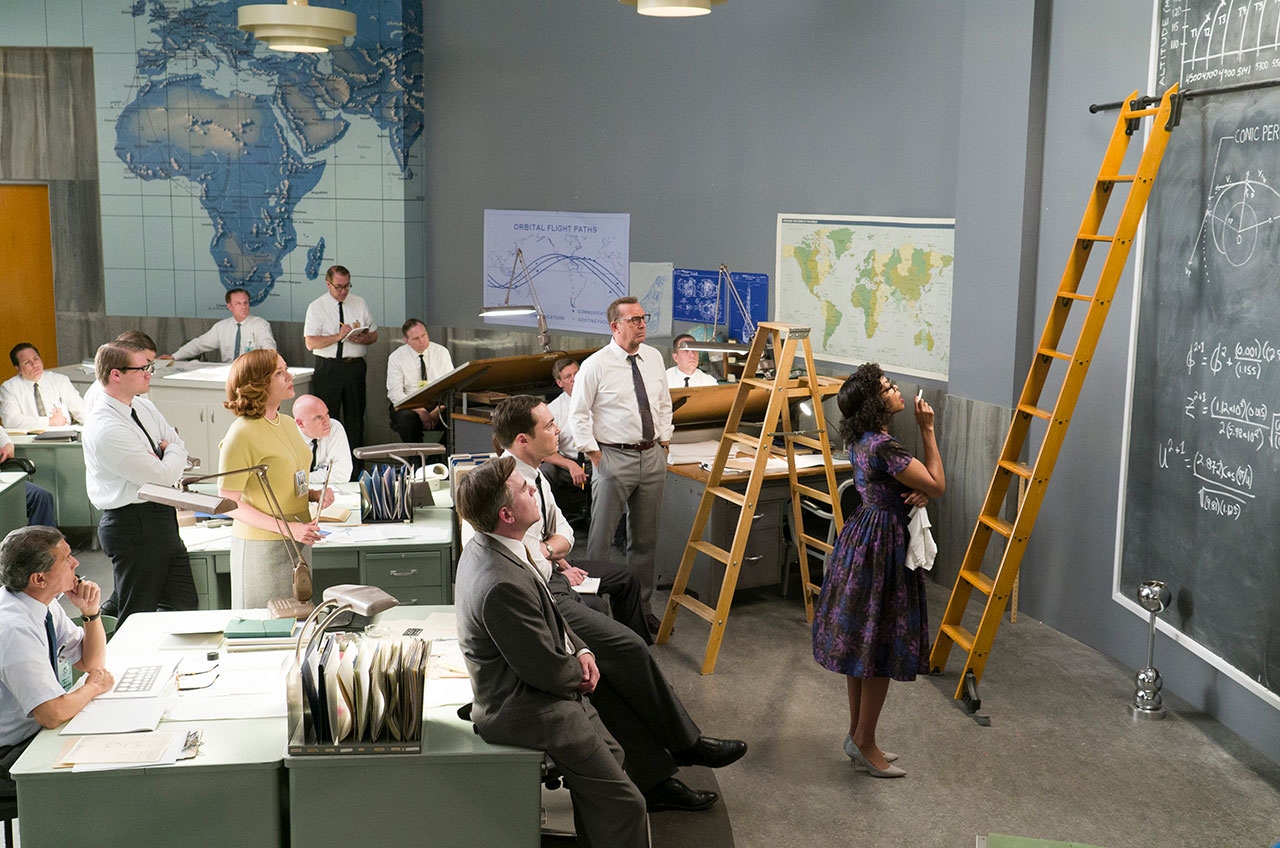