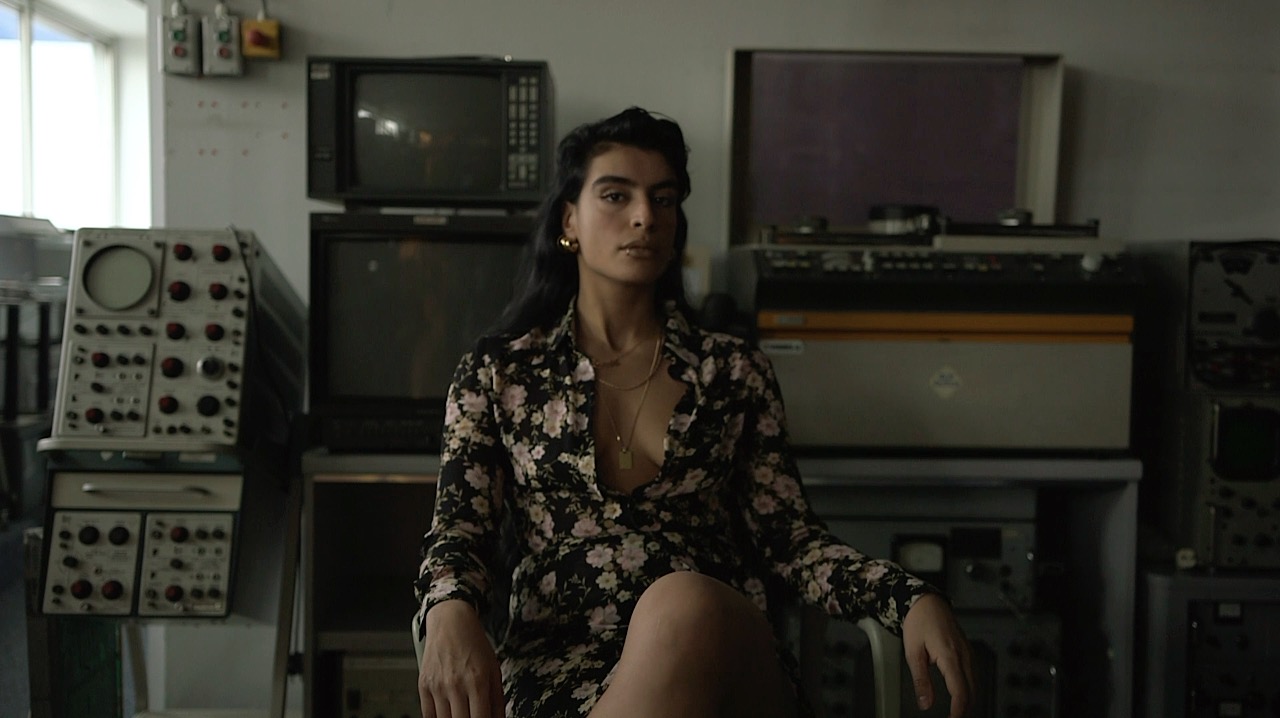 Sevda Alizadeh, known professionally as singer and songwriter Sevdaliza, was born in 1987 in Iran. I have been following her career as a dedicated listener for just under a year now and am continually impressed by the creative sounds this woman delivers. She is the only popular female musician who comes from an Islamic country that I can think of. America’s music industry isn’t exactly screaming diversity. It’s more of a whisper…

Last month, Billboard did an interview with Sevdaliza on her response to President Trump’s travel ban against immigrants and refugees from coming to the US. Not only is this a sad reflection of our country’s racialist thinking gone mad, but for a savvy business lady trying to spread her magic around the world, this executive order is annoying as hell.

What could be more bothersome than a political lockdown? Oh I don’t know… maybe white anxiety creating divisiveness in the guise of social justice. And America has been doing it for years.

In Diana Abu-Jaber’s My Elizabeth, the white sheriffs and deputies created a program to jail pregnant Native American mothers on the Sequoya Reservation who consumed alcohol, fronting with the notion that they were protecting unborn children. How about offering women counseling services to help them cope with the depression onset by Indian removal, instead of selling them alcohol in the first place? It seems white males prefer “fixing” an issue by locking it up (or out, in the Trump/Sevdaliza case) instead of taking responsibility for their own role in the underlying issue – that nonwhites lack political agency in our country.

Race will always be rooted in sociological issues and civil rights cases throughout the world, probably for all time, but one thing is certain – humans, no matter what color, are creative and resilient, and I want women like Sevdaliza and Diana Abu-Jaber, through their art, to be our moral guides in creating awareness and changing public discourse on issues like racism and immigration. As my Iranian dreamboat puts it,

“There’s much in the mirror but nothing in the room. I would like to get rid of the mirrors and face each other.”

What are we afraid of? Let’s own who we are in this world and be fearless in taking responsibility for the parts we want to play in making positive global changes. Let’s face each other.

(Here’s that article I mentioned: http://www.billboard.com/articles/news/politics/7677096/iranian-dutch-singer-sevdaliza-immigration-ban-bebin )