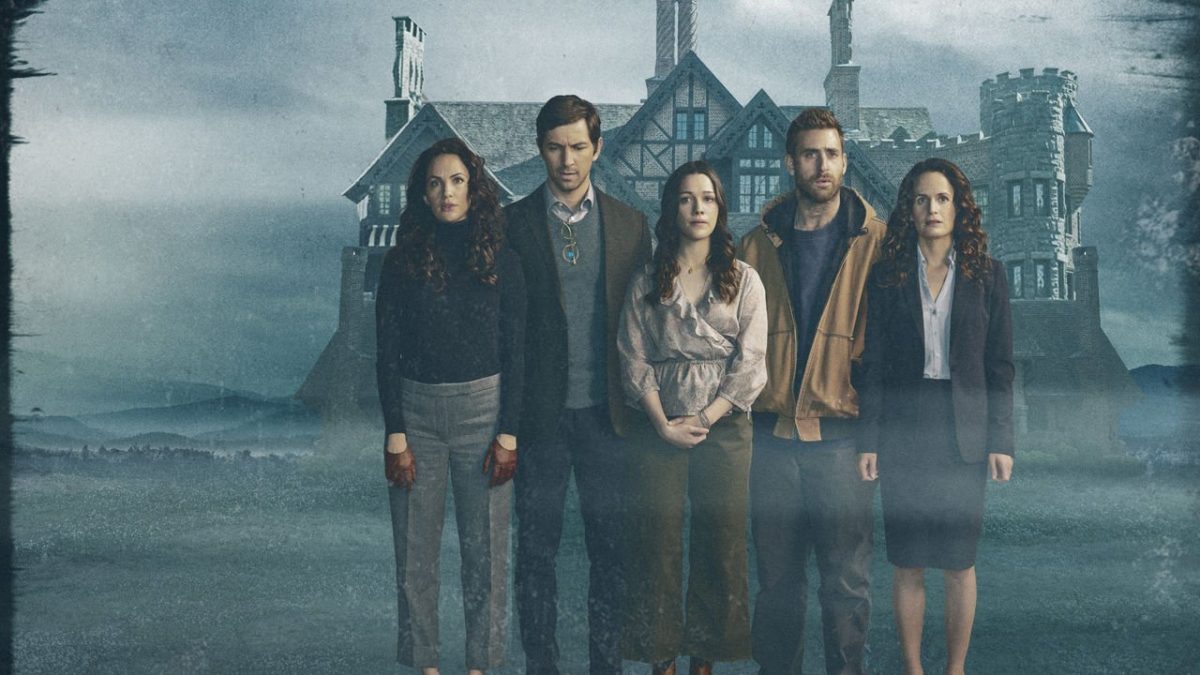 When considering the word “childhood” there are many ideas of the criteria that comes with it. Age, period of time, culture, gender and many other aspects may be included when determining what childhood consists of. Though differing ideals following the definition, children crave nourishment biologically and socially, thus making childhood the prime time for this development. Progression of a child introduces a competition between society’s ideas of what childhood entails and what the child actually experiences according to Karen Sanchez-Eppler in Keywords for Children’s Literature. Examples of this competition and its power of the definition of childhood can be seen through comparing Netflix’s series The Haunting of Hill House and Laura Ingalls Wilder’s Little House on the Prairie.

The Haunting of Hill House tells the story of the Crain family’s experience living in the most haunted house in America. The show follows two timelines, one with the family in the past and the present. As the past timeline is that, in the past, the Crain’s are young children. They are seen participating in what society would assume to be normal childhood activities in the 1980’s. These consisting of doll playing, dancing and creative fun. Only in the present timeline is their childhood critiqued, when some of the members struggle coping with the events which happened in their childhood home. Though they were given the nourishment and care needed for childhood their experience was quite different than what would be assumed. The series may be fictional, but it shows the impact of childhood on experiences. Due to these experiences the children as adults are in a sense looked down upon, society not seeing this as normal writes their claims off. The dependency of childhood is seen in the Crain’s as what their parents say goes and with their mother Olivia fearing for her children losing their dependency on her. The parents avoid telling the children of the harsher details of the house showing their innocence due to childhood, following the adult preceding children path. The experiences from the Crains gave society a particular view of their childhood showing the word versatility.

The Little House on the Prairie books show the young girls participating in what would be considered child activities within their time period as well. Unlike the children of the Crain family the Ingalls girls follow quite prominent gender roles and ideals when playing. The girls help their mother constantly while rarely helping their father. Laura and Mary’s activites show  the true importance of considering historical time in the definition of childhood more than the Crain family. The girls quite easily fall into the time’s ideas of society and could most likely agree that their experience was similar to other children of that time.

Both works show the relationship and competition between society’s idea of childhood and the experiences of childhood. The Crain’s giving an example of the ideas not working together, and the Ingalls falling into society’s ideas. Though two entirely different stories and works of childhood this important issue brought up by Sanchez-Eppler is heavily exemplified.