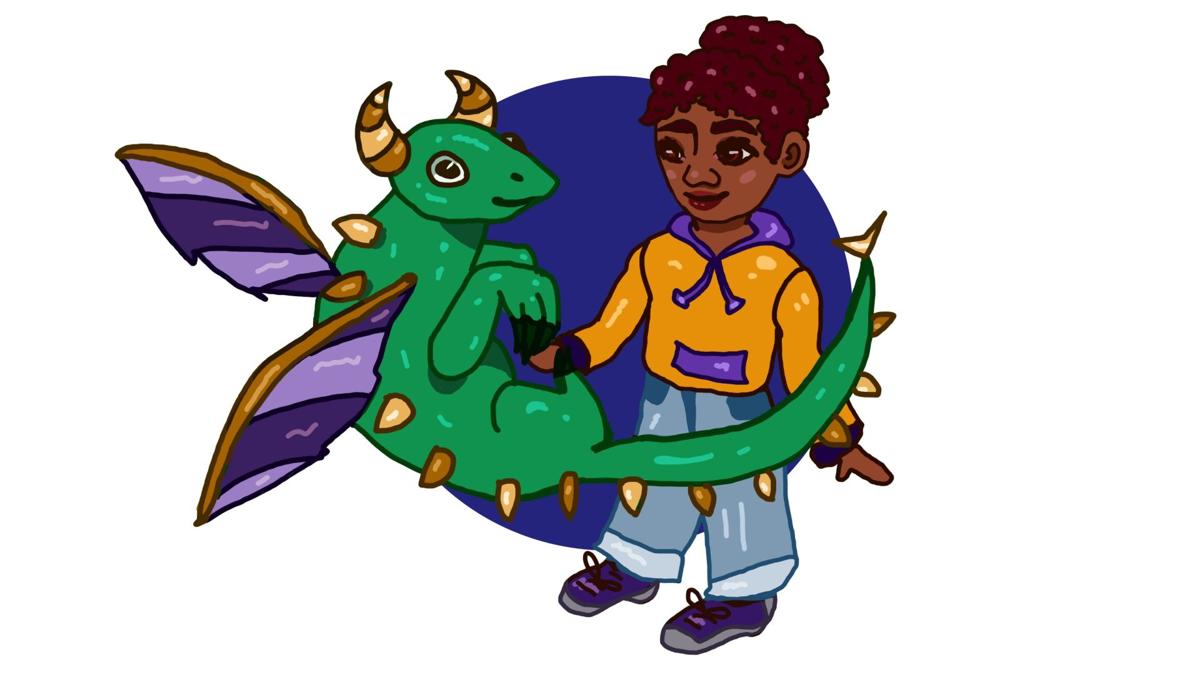 As a child, the world around us is made up of fantasies. We have the Tooth Fairy Santa Claus, and the leprechaun that comes to your classroom on St. Patrick’s day to deliver gold chocolate coins. Along with these characters we have fairies and fairy tales that we grow up with and believe are alive as well. The keyword that I have chosen to go with this idea of fantasy and fairies is “culture”. Children’s literature is one of the only types of literature that is written for one group to be read by another group. Culture used to mean the “cultivation of land and derived senses”, but vastly children’s literature has been a way to spread cultural norms and culture to the younger generation. I read a short article about Zetta Elliott an African-American writer wanting to make children’s literature more inclusive. When Zetta was growing up she was told “Fairies are for white girls” by her older sister. Her sister believed that if you wanted to fit into the culture of being a young African American girl that you were not allowed to like fantasies. Zetta did not see herself portrayed in modern literature or television and wanted to do something about it. She also wanted to change the idea of how people of color were portrayed in children’s books and broaden it to include fantasies. She has now created a genre  called “Afro-urban fantasy” and is slowly helping to change these cultural norms that were instilled in her and others as children. We have seen that books have had an effect on children as they read in the example of “The Archive of Childhood Part 2: The Golliwog” where the child had a black doll named Golly and he did not know what to do with it because he had not seen any other portrayal of the character besides slavery and racism, therefore he acted the same. As we become more progressive with time and become more inclusive in media and literature we can improve the way that children view race through literature.

2 thoughts on “The Race of Fantasy”