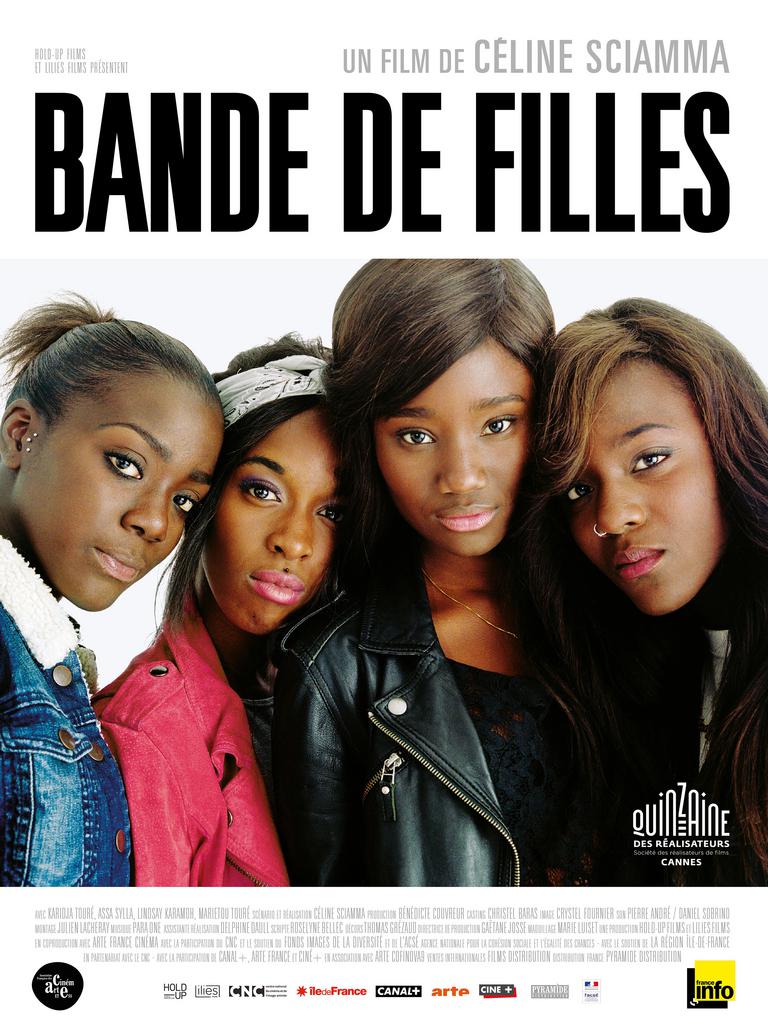 Jacqueline Reid-Walsh’s Keywords essay on “Girlhood” explores the ambiguous and contradictory meanings that the word has been connected to over hundreds of years. These meanings include, but are not limited to: one’s biological sex and age, performance of gender associated with femininity, groups of girls, and participation in the culture of girlness. In  Mountain Wolf Woman: A Ho-Chunk Girlhood, “girlhood” is represented as the gendered activities and norms that biologically female children must subscribe to, while in the film Girlhood (2014), the keyword is represented as the sisterhood of girls that the main character joins.

In the book Mountain Wolf Woman: A Ho-Chunk Girlhood, by Diane Young Holliday, Mountain Wolf Woman’s “girlhood” is largely defined by her role within her clan that is pre-decided by her gender. All children in the Ho-Chunk tribe are expected to help with the tasks for survival, including hunting, gathering, weaving, and preserving food. However, there were very specific roles decided depending on your sex. For example, girls were expected to learn from their mothers and other women in the clan. These chores included gardening, gathering plants for food, cooking, and building home materials. On the other hand, hunting was considered “men’s work” (pg 42). Furthermore, “girlhood” for Mountain Wolf Woman means that her older brother makes big life decisions for her, such as going to a state school to learn English and whom she must marry.

French director Celine Sciamma’s 2014 coming-of-age film Girlhood tells the story of a young Black girl in the housing projects of suburban Paris. Sciamma plays with the audience’s perception of “girlhood” in a variety of ways. First, “girlhood” is seen in the sisterhood of the girl gang that the protagonist Vic joins. (The French title is Bande de Filles, which translates to “Group of Girls”.) The collective entity of teen girls banding together gives Vic a sense of purpose and escape from her abusive and overwhelming home life. The girls sing together, dance, shoplift, and fight other girls. Throughout the film, Sciamma shows several instances of sexual harassment against the teenage girls, a very gendered experience.

Although Mountain Wolf Woman and Girlhood (2014) have very different settings and things to say about the concept of “girlhood”, they both show the common societal expectations of what a girl should become- a wife and mother. Ultimately, Vic denies her boyfriend’s proposal to become a “decent girl” by marrying him and eventually mothering his children. On the other hand, Mountain Wolf Woman is forced by her brother to marry a man against her will.